The Road To Minimalism II

Since the last post we have been busy, each weekend, hauling loads of stuff to Goodwill. It’s pretty incredible how much we have accumulated.

For me, I think my minimalist tendencies started a few years back, when I looked around me and realized I had something like 20 guitars. Simply keeping all these guitars around in a little 800 square foot house in south St. Louis was a challenge in itself. What happened was I began to realize, even playing multiple gigs a week, I couldn’t possibly utilize all of them. I got to a point where I stopped going to vintage guitar shops to look around, realizing I had way more than I ever needed, or deserved really. I then began getting rid of them.

Now, does this mean I’m cured? Not by a longshot. Take, for example, my pastime of building guitars (I really just part them together). The pic below is of 2 such guitars I’ve made since we got to Phoenix. One is my beloved pine Barncaster, the other is a highly functional and very playable Strat. It was a blast putting them together, a fun and intricate process. The problem is….I have managed to replace buying more guitars than I need with building more guitars than I need. 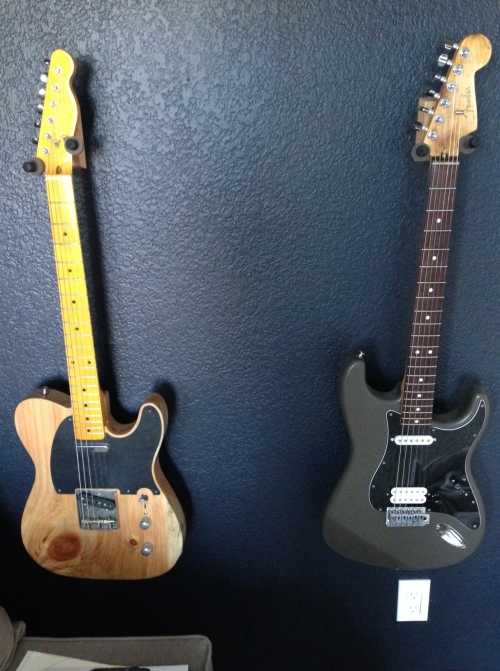 So now the idea is to get down to just a couple guitars. I already have a 95 Les Paul that my father gave me for graduating university. That one stays with me forever….so the question now is what else to keep? Is 2 or 3 guitars overkill for someone that wants to be less burdened by their belongings? Does my gigging regularly justify it? Hell I have no idea. Still adjusting to this whole thing. 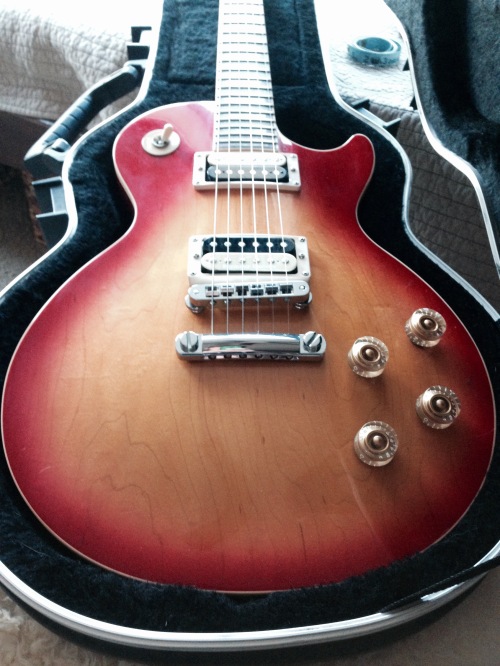 The other thing I have focused on lately is selling all the little guitar parts that I have accumulated over the years working on guitars. None of it is worth a ton, but when I added it up, $10-$20 a pop, I had at least a few hundred bucks just laying around. I sell all this (along with the guitars) on my Reverb store. I’ve already sold a ton of stuff this way in the last few weeks, and I have a lot more to get listed!

Another major we are moving toward minimalism is getting a stall at the Thieves Market in Tempe, on December 3. This will be a great way to get rid of a great deal of the vintage stuff we have laying around. Expect a full report here soon. Alright, JT signing off. Stay sleazy. 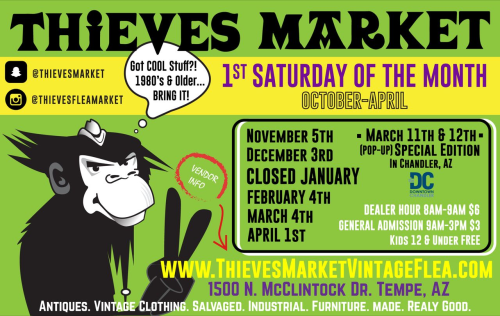